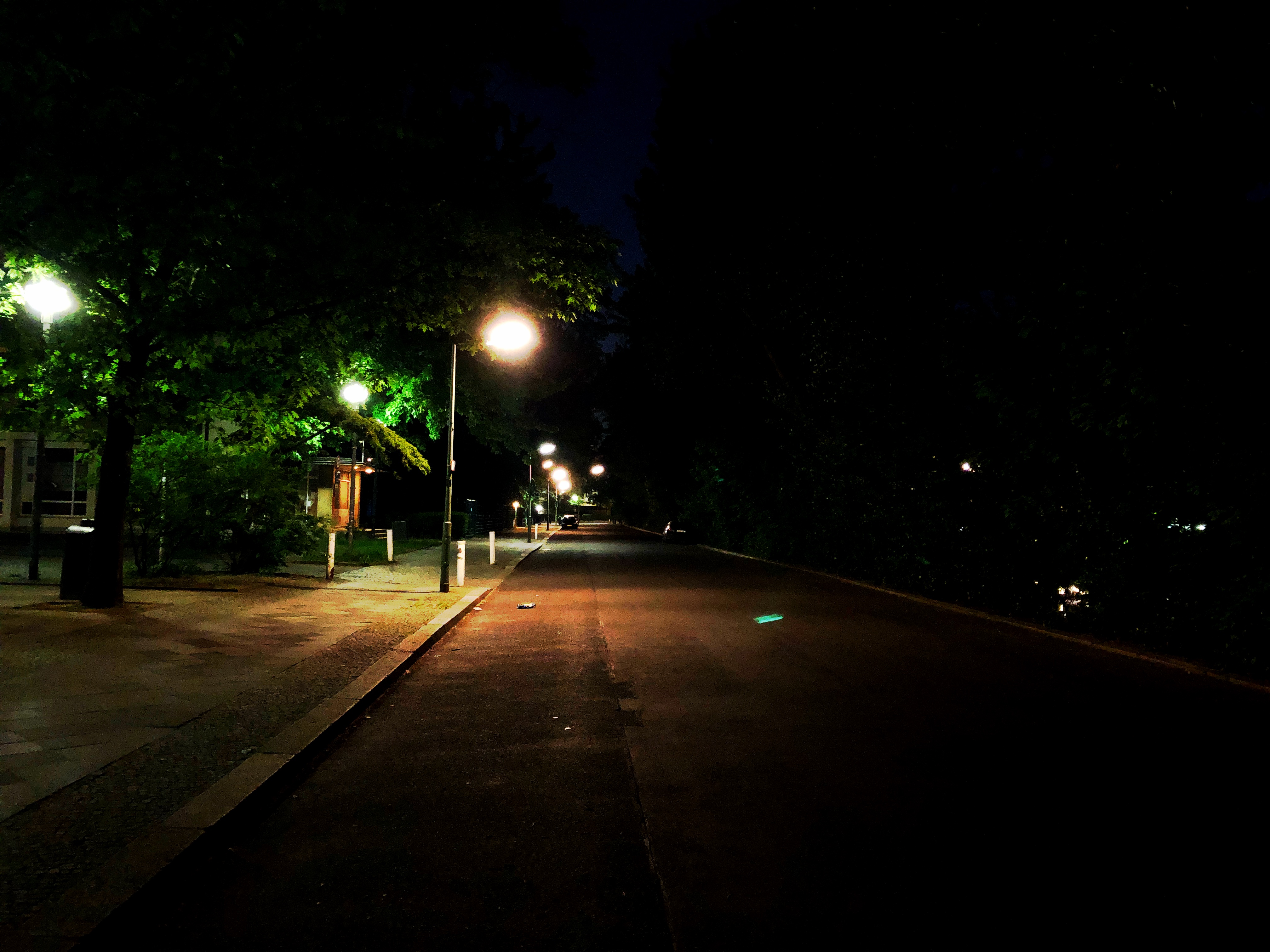 As far as Berlin goes my random observations consist of the following:

1. Levi’s and the New York Yankees are quite possibly the most popular brands in the entire world. I’d venture to guess we’ve seen nearly 30 Yankee hats and probably 15 Levi’s shirts while in Berlin.
2. When were leaving a beer garden in the Tiergarten Saturday night to catch an uber and decided to follow a couple of people walking down a path that looked like it might be an exit. Next thing we know, we’re on a dead-end street and the people we’re following get into their car and leave. We then look around and notice that this might be the most deserted street in Berlin on a Saturday night. Our uber driver was somewhat perplexed on how we got there. See photo above.