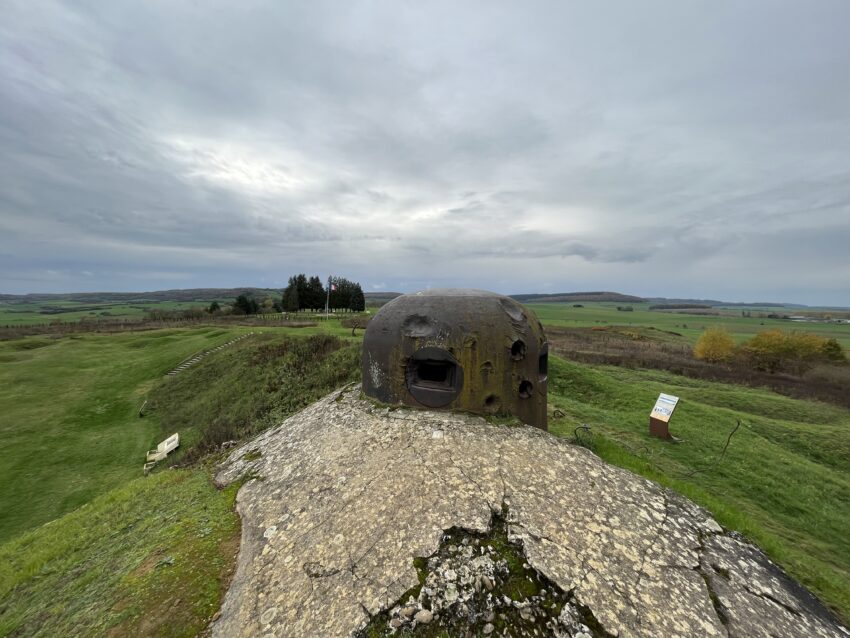 After visiting Verdun we headed about 90 miles north towards the scene of heavy fighting in the early days of the Second World War along the Maginot Line.  The Maginot Line was a series of French fortifications built in the 1930’s to prevent another German invasion.  Some of the forts were built with major infrastructure to sustain lengthy attacks containing resources such as hospitals, trains and lines of communications.

The forts were built at varying levels of strength with many of them near the Belgium border considered very weak.  The common thinking was this sector was protected by the Ardennes Forest which would prevent a mechanized army from passing.  In addition, the British and French put their best forces north assuming the German’s would have to invade from there.  This was a strategic failure of France as the Germans proved that a mechanized force could penetrate the Ardennes and over ran the week forts.

We visited the Ouvrage La Ferté which sits across from the Belgium border and was the Maginot Line fort that saw the heaviest fighting during the Battle of France in 1940.

Tour of the Ouvrage La Ferté

We managed to make arrangements via email with the association that runs the fort as a memorial, Le Comité du Souvenir des défenseurs de Villy-La Ferté, to tour the fort in person.  The tour was just us and the guide who was incredibly knowledgable, enthusiastic and very accommodating with our tight window of time.  Then again I don’t think many people go out in November to get a personal tour of the site. 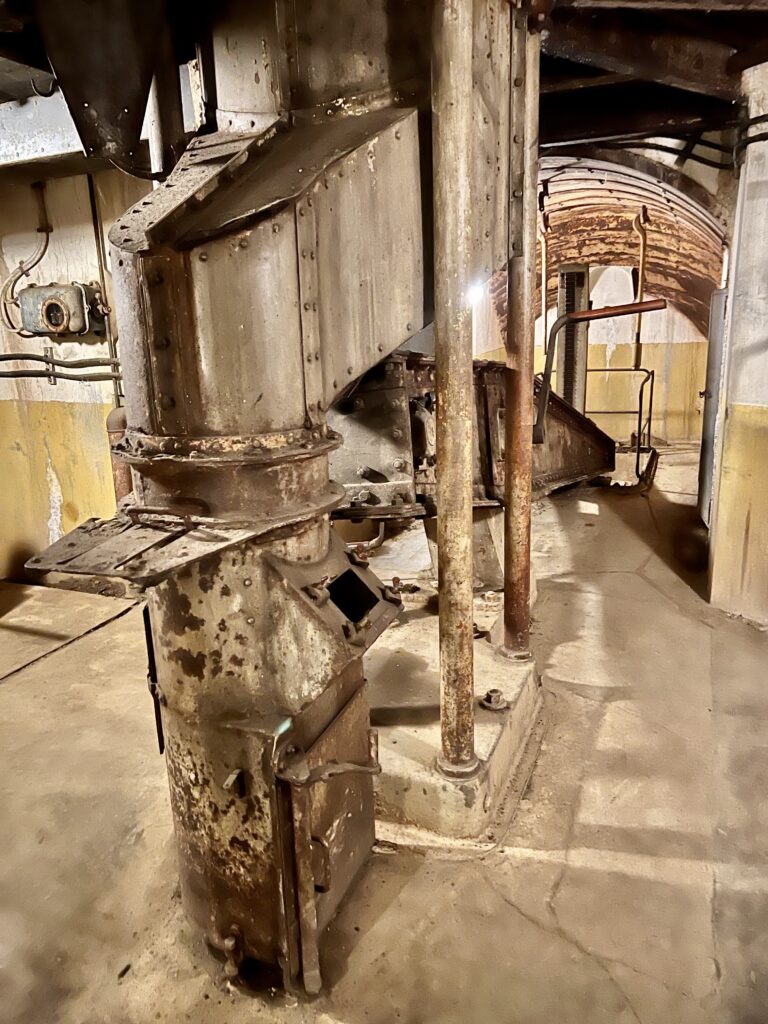 Above is the platform for the main gun at the fort.  The Hydraulic system was manually operated to turn, raise/lower and provide shells to the gunners above in the turret. The rotation mechanism begame jammed after a German shell hit the turret at the beginning of the attack.

The rear of the fort was protected by three machine guns as well as a shoot to toss grenades.

On 13 May, 1940 the German attack on the fort began with heavy shelling and cutting destruction of the primary gun in the firing position.  In the image above you can see the firing position knock off slightly, this was due to a German shell that hit it while rotating.  These firing positions were designed to rotate 360 degrees and raise and lower.  Once this gun was disabled the Germans could concentrate on the other firing positions.

The other two firing positions were shelled repeatedly until the men manning the guns fell.  All of the guns took numerous direct hits as you can see in the image above.

Once the guns were all disabled, the Germans approached the fort on foot during the night and used explosive incendiary charges to blast holes in the turrets.   This allowed them to toss explosives down into the fort from above.  The explosives created horrible conditions of smoke and fire inside the fort.

Destruction of the Fort

The French garrison was ordered to fight until the end.  The fort held out for 6 days until the position was overwhelmed by German forces and was destroyed with its entire garrison killed1They make sure to point out at the visitors center that the The German Army unit that attacked the fort, 71st Infantry Division was later completely annihilated.  Many soldiers survived the bombardment and retreated to the galley at the bottom of the fort.  It was later discovered that these remaining soldiers died of carbon monoxide poisoning due to the smoke and fire. 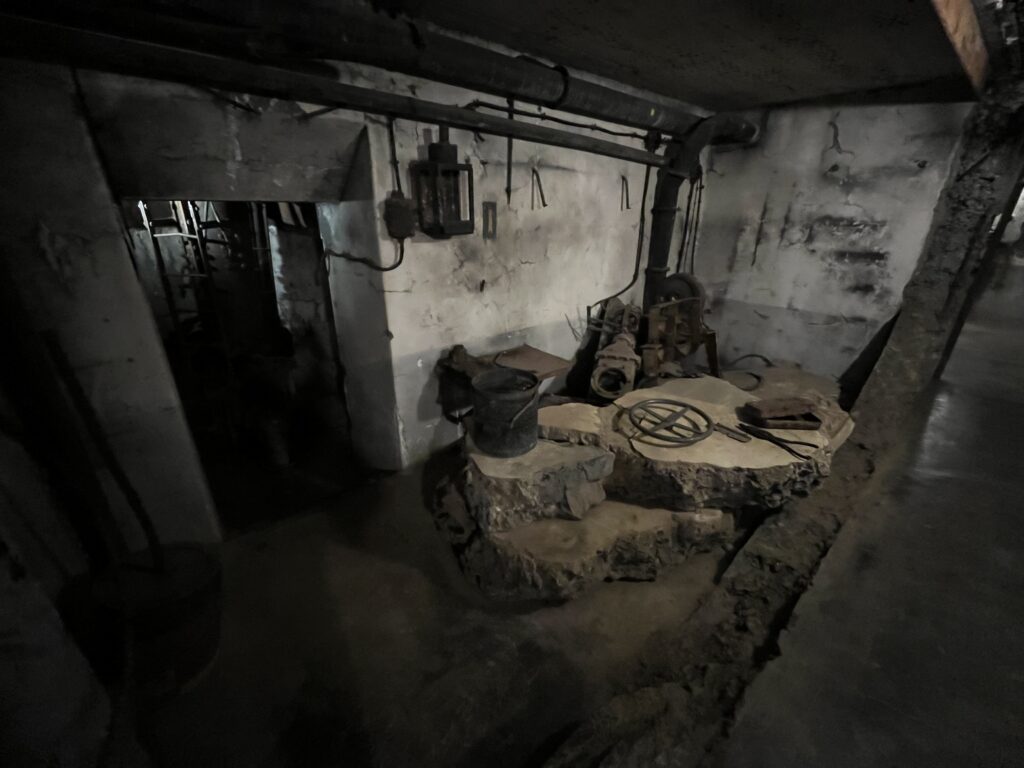 There was tremendous destruction within the structure from the explosives that were tossed in.  Many walls knocked down, scars on the walls from the burning.

Our tour guide Benjamin Dumont couldn’t have been better, this was an intense experience that was worth every minute. The Ouvrage La Ferté has been left in it’s original condition since the attack in May 1940 when more than 100 French soldiers were killed defending their position.